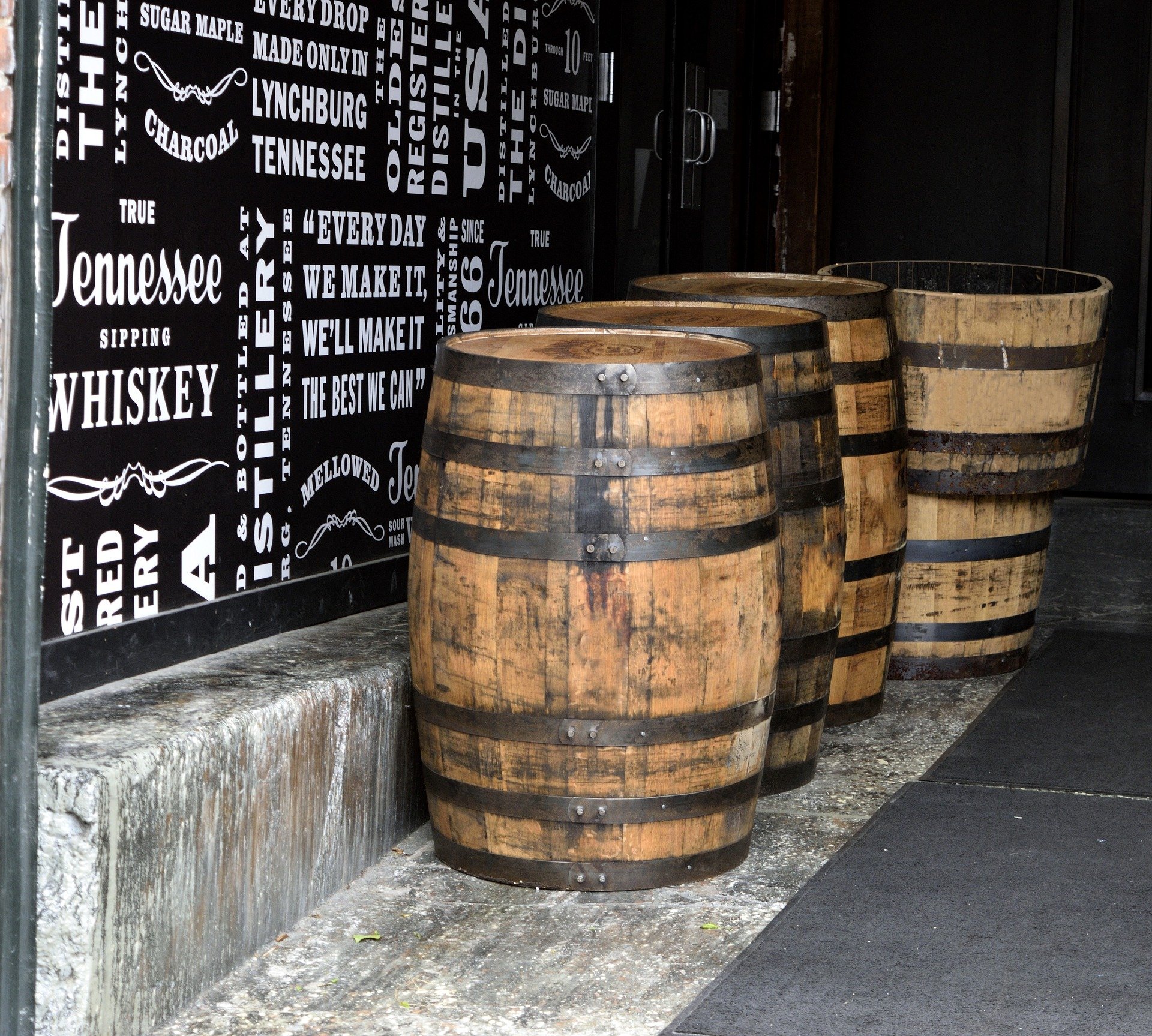 Before there was Bourbon there was corn liquor, which has one key ingredient: corn, aka: maize. But before there was maize, about 7000 years of plant genetics had to develop. And it did, almost like magic.

Modern day maize traces its evolution back to south central Mexico and a grass called “teosinte”. That grass eventually made it to North America and can be found here today. But during the transition early farmers also evolved it, season by season, through trial and error, into the corn plant and crop of today.

What makes this interesting is how fast the evolution occurred. Suddenly, about 2600 years ago, this new crop appears. Grass tufts with small seed pods turn into tall rigid stalks with huge ears of corn seed in the relative blink of an eye, genetically speaking. And it happened without any formal genetic science as a guide. The actual study of genetics, even the term “gene”, was not invented until the late 19th century. (Mendel was not even born until 1822!)

How was this possible? That is probably best explained by a farmer, but maize/corn appears in human history almost overnight.

As an aside, when colonials were introduced to maize the term “corn seed” did not exist. In fact it would have been a somewhat silly reference at the time. In England maize was unknown, and the term corn was just another name for a “seed” or “kernel” of any crop (ie. Barleycorn). But as maize took hold of the early American economy it became THE seed, the corn kernel. From the beginning, that yellow kernel resonated in the New World.

Now leap forward to European colonization of North America. As Europeans land in America they are introduced to maize as a dietary staple. Native Americans teach the new arrivals about its value and uses. And then the Europeans find new uses as fits their lifestyle. But corn liquor is not quite ready to be invented yet. The British crown needs to unintentionally spark that development.

Here is how they did it:

European discovery of the New World started in South America and the Caribbean. Eventually England became a major land holder in that region. Sugar cane was an abundant crop, and sugar had obvious value in England, so it was harvested in great volumes to be exported. One of the major uses of sugar was in making molasses. Boiling sugar down into molasses greatly reduced storage and shipping costs without losing any of its market value back in England. Many barrels of molasses were created.

At the time, the northeastern American seaboard was a popular pivot point for shipping products to and from England. British (and also French) molasses could easily be acquired by the colonials as it collected and passed through New England seaports.

This arrangement gave colonials cheap access to molasses, which was especially important for making rum. Rum was the most popular distillate of the time in both England and America. (No, it wasn’t Bud Light, dilly, dilly.) Then one day it occurred to King James II and parliament that the colonials were paying less for molasses (and rum) than they were. Time for a tax, eventually known as the “Molasses Act”.

Keep in mind that colonials were colonials because they had left England (and Europe) in search of something new and hopefully better. They rankled at the idea of paying more money to purchase a product already sitting on their docks that came from their side of the globe. This tax seemed unjustified and exorbitant. So now what?

The colonials had become quite resourceful, often re-purposing materials out of survival necessity. And since many of them were from Scotland and Ireland, they were quite familiar with distilling spirits. All they really needed was a fruit or grain with lots of sugars and starches and…CORN!

Now anyone who has tasted corn liquor straight out of a still knows that this product had quite a ways to go before it would develop into Bourbon. But it was a beginning.

Next a country needs to be born. And then who turned corn liquor into Bourbon? How and why? And who came up with the name “Bourbon”? All these questions will be answered in the next article.

Bourbon History Americana Moonshine Rebellion
"Congratulations: It’s a nation!"
"Independence and Rebellion (in a bottle)"
"Criminals, Congress and other Charletons"